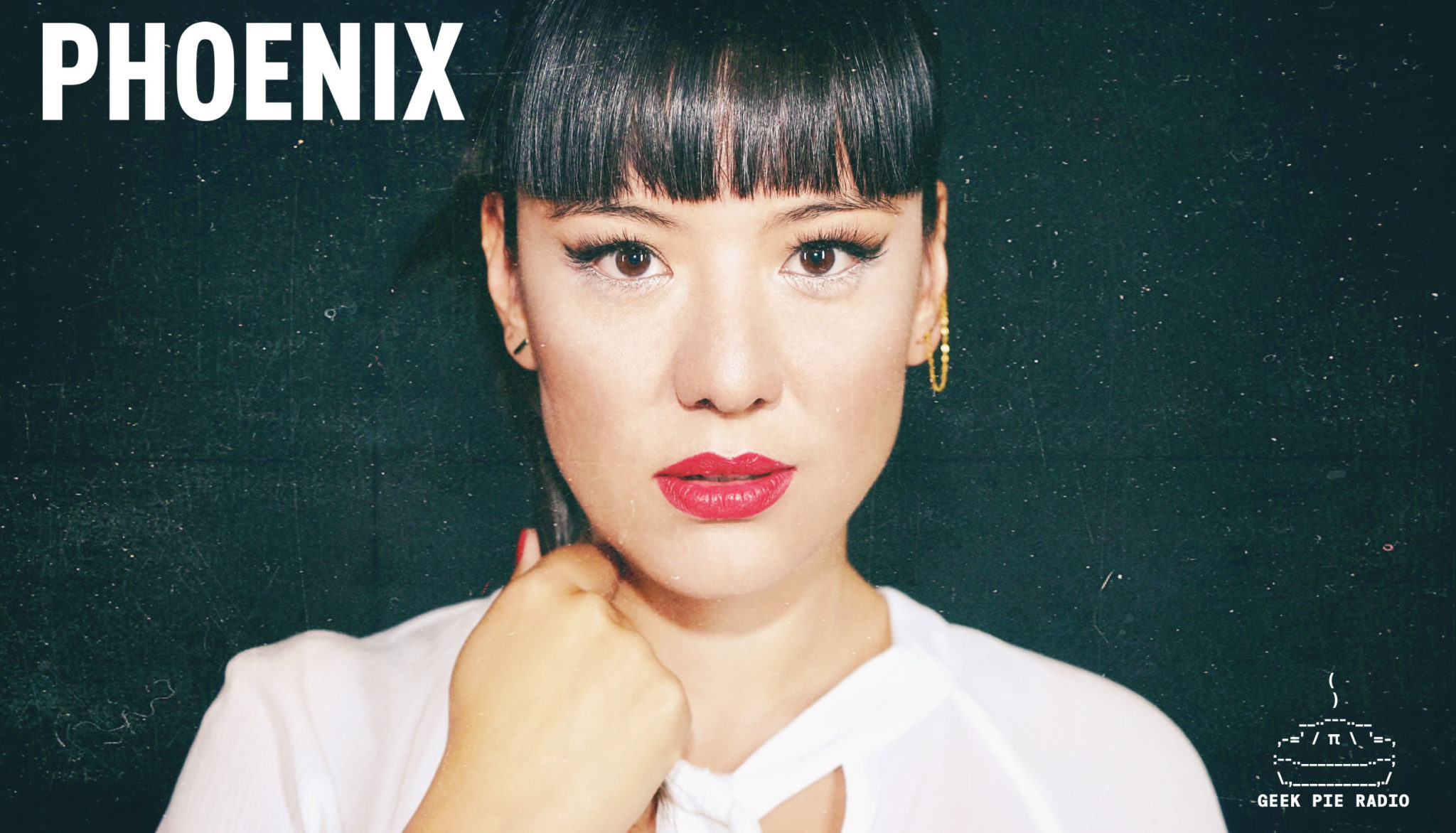 Welcome to my August 2019 playlist, originally published in PHOENIX Magazine.

“Lost in music? Caught in a trap? No turning back? Welcome to the PHOENIX August 2019 playlist. From louche RnB sexiness to thundering techno, our latest selection of new releases is hotter than July, featuring club bangers inspired by recent trips to Ibiza and the sonic sexiness of Kali Uchis.”

Despite any foolishness that may be arising from the political turmoil in the UK, we should always be proud of this sceptred isle’s cultural output. Let’s start with homegrown artist Jai Paul and this sublimely low-slung yacht soul jam, his first release since the near-legendary ‘BTSTU (demo)’ of 2012.

Art School Girlfriend is UK multi-instrumentalist, vocalist and producer Polly Mackey, in ‘Diving’ she delivers a beautiful slice of twilight pop. “Do you want me? Does she want me?” ponders Polly. Artful and cloud-like, this track aches like a pining teen.

21-year-old Caleb Giles is at the forefront of the rap renaissance currently taking place in New York City, helping to foster a scene reminiscent of the genre’s golden early days, placing high value on community and personal relationships. PHOENIX digs.

Free Nationals serve up a deft homage to classic funk and RnB while melding the distinct vocal styles of Kali Uchis and the much-missed Mac Miller to create this louche summer jam. On repeat.

If it ain’t broke, don’t fix it. Sometimes a great remake doesn’t have to be a radical departure from the original. Honey Dijon does the iconic Carly Simon recording proud while updating it for the modern dancefloor, ICYMI.

Apparently, the “squiggly lo-fi” sound of this funky bass groove was provided by an NSynth, a “neural synthesizer that uses a machine learning process called latent space interpolation to imagine new sounds in between traditional instrumentation.” That aside, the track needs more cowbell.

Josin, one of the most distinctive and intriguing artists of the year, gets a wonderful remix from Marius Laube, aka Roosevelt. Marius has already leant his magic touch to CHVRCHES, Rhye, and Glass Animals, to name a few.

Norwegian multidisciplinary artist Jenny Hval asks the big questions in her forthcoming album The Practice of Love, dropping September 13th. She explains “in the last few years I have wanted to take a closer look at the practice of otherness, this fragile performance, and how it can express love, intimacy, empathy, and desire.” Appropriately enough, PHOENIX adores.

Gemini Rising is the new band comprising dancefloor maestro Tensnake aka Marco Niemerski, Fiora, and Lester Mendez. The analogue synth-pop trio holed in LA last summer to write and produce their superb new material. Their debut album Best Case Life drops in September, and is worth waiting for.

Did you catch the brilliant guest playlist from Kölsch in last month’s digital edition? PHOENIX was at the Black Coffee night in Hï Ibiza to catch him play out last month. This track was one of many highlights from what we can remember (halo emoji).

After a busy year of curating at Field Day, Nuits Sonores, Love Saves The Day, and We Love Green, PHOENIX favourite Bonobo returns with the dancefloor and festival-ready track ‘Linked’. You can catch his curation at OUTLIER shows in Denver, San Francisco, New York and Amsterdam, and performances at Deep Tropics, Sonar MX, and Summit LA19.

Tino Piontek, aka Purple Disco Machine, recently distilled his headline DJ sets into the Glitterbox Discotheque double mix collection. This update of the timeless Defected Records classic ‘Swimming Places’ tactfully brings all the joy of the 2005 original bang up to date.

This sensational Full Intention update of Debbie Jacobs’ 1979 disco classic brings the free and fabulous spirit of the Glitterbox nights at Hï Ibiza to the PHOENIX playlist. Four decades after its original release the track sounds as fresh and sparkly as a box-fresh disco ball.

Released on the aptly named Insomniac record label, ‘Simple Hit’ by Montpellier resident Dombresky is the sound of the summer, equally at home on the beach or the dancefloor. Want your summer to last a little longer? You can catch him in the US and Ibiza later this month.

15. Phantoms – Designs For You (Will Clarke Remix)

Summer’s here and the time is right for drum & bass in the streets. Legendary d&b producer Fracture and Manchester’s MC Fox are dropping firebombs to heat up any party.

Ending with a blast of youthful new-wave energy with fast-rising North West band The Goa Express. ‘The Day’ rattles along with lyrics that celebrate the spirit of “carpe diem”, even when that day is going to shit. See you next month.

Did you enjoy the August 2019 playlist? For more mixtapes click here.