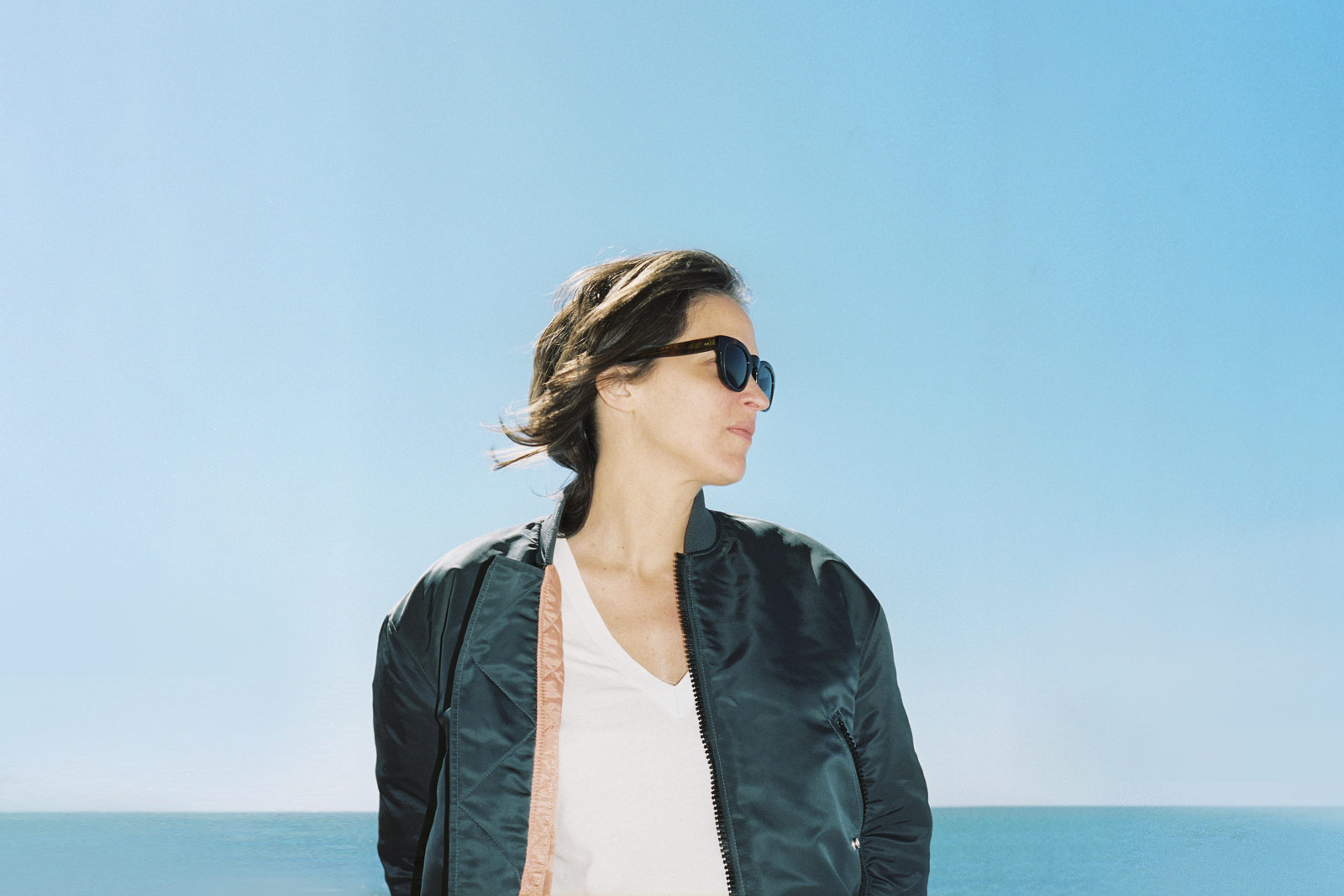 Dual Talents: Get To Know The Artists Bridging The Gap Between Fashion and Music

Music and fashion are often joined at the hip. It’s a symbiotic relationship understood by some of the most iconic artists of all time, like David Bowie and Grace Jones. Of course, there’s a long-established blurring of the lines between musicians and the world of modelling, too; think of DJ Nina Kraviz representing Hugo Boss’ AW12 collection, or zeitgeist-crunching Connan Mockasin fronting Karen Walker’s recent ‘Monumental’ men’s campaign. Then there are those artists who appear to translate their sonic gifts into sartorial creations, such as 90s musician and DJ Larry Tee, who now runs hip clothing brand TZUJI in Berlin, which looks a lot like his music sounded, and is worn by celebrities and influencers like Rihanna, Missy Elliott and Jimmy Fallon.

Fashion talent is often co-opted to the world of music to lend that essential something extra; PHOENIX favorites The xx have just released the video for ‘I Dare You’, a visual love letter to Los Angeles directed by Alasdair McLellan in collaboration with Calvin Klein’s Chief Creative Officer Raf Simons.

Lately, we’ve been observing some collaborations between musicians and fashion houses that arguably take this serendipitous co-dependency to a wonderful new level. This month, we salute three artists who are putting their fashion partnerships front and center.

Swedish pop maverick, Jonna Lee, has always cut a distinctive visual dash as the lead singer of iamamiwhoami. In the video for “john”, for example, she dances on a catwalk made of toilet paper, in some kind of padded cell, wearing a designer onesie, before donning a ski mask to do unspeakably mysterious things to young men in tight pants. You have to see it, really.

Jonna returns with her new solo project as ionnalee, and has lost none of her trademark electro pop sensibilities, this time aided by Com Truise. Together they serve up a hot slice of “gallant space disco” that hinges, appropriately enough, on the idea of transformation. “It’s about making music for the passion of it and releasing my work as it’s intended to be received”, she says. “It’s less money, but there are no boundaries, no deadlines and no censorship. I want to be able to look back on my full body of work in the larger perspective and know that it was made with pure intentions.”

What is quite fascinating about Jonna’s latest creative incarnation is her collaboration with COMME des GARÇONS across all of her visuals so far, first with the characteristically styled video for SAMARITAN, and more recently with another stunning video for NOT HUMAN. Jonna is one of pop’s more interesting souls, tirelessly creating the world in her image, and the partnership with COMME des GARÇONS seems only to add to her singular vision.

Hailing from Moscow, where he spent 18 years of classical piano training in Gnesin Academy, Nikola Melnikov is a new superstar of Russian’s modern music stage. Nikola combines his training as a classical composer and pianist with his skills as an electronic producer and DJ to craft a fresh sound. His debut album of neo-classical piano recordings reached number 22 on the iTunes TOP 100 chart of global classical sales in 2015.

Nikola has also provided the complete music arrangement, production and direction for the opera Promenade Queen of Spades. We can’t wait to see what’s coming next from this incredible talent, and which fashion houses will collaborate with him.

It’s not often a record makes me exclaim, “fuck me, what did I just listen to?” but the extraordinary dark techno spoken word opus of Chloé’s “The Dawn” (Dixon’s Remix) was just such a moment. It’s that intense.

Chloé is a fascinating artist and a relentless collaborator, particularly within the world of fashion, and as one might expect she is keen to get under the skin of any project she is involved in. Chloé explained to PHOENIX: “I did the original soundtrack for the Courrèges Spring 2017 collection fashion show at Monnaie de Paris in Paris, I got inspired by the brand, and got a bit into its history. Courrèges was emblematic for its miniskirt in the 60s, it had a deep influence in the fashion codes at this time, specially for women. So I used some vintage synthesisers and a vocoder to evoke the beginning of experimentation, and actually they were very open to finding a balance between an electronic track with some experimentations. I had a lot of fun working with them.”

She also provided an original soundtrack to Hermes’ stores using the musique concrete technique to “create an atmosphere that’s very intimate, to try to build a story” and is currently working with Acne Studios. Other projects have included the score to Lidia Terki’s feature film Paris La Blanche, a collaboration with Ircam (the French institute for music and sound science) around the works of Steve Reich, and another involving music played live on multiple smartphones. You can catch polymath Chloé DJ-ing this year in Ibiza, New York, Toronto, Montreal, Garbicz, Copenhagen and Marrakech.

Did you enjoy this piece about the artists bridging fashion and music? Click here for more articles.