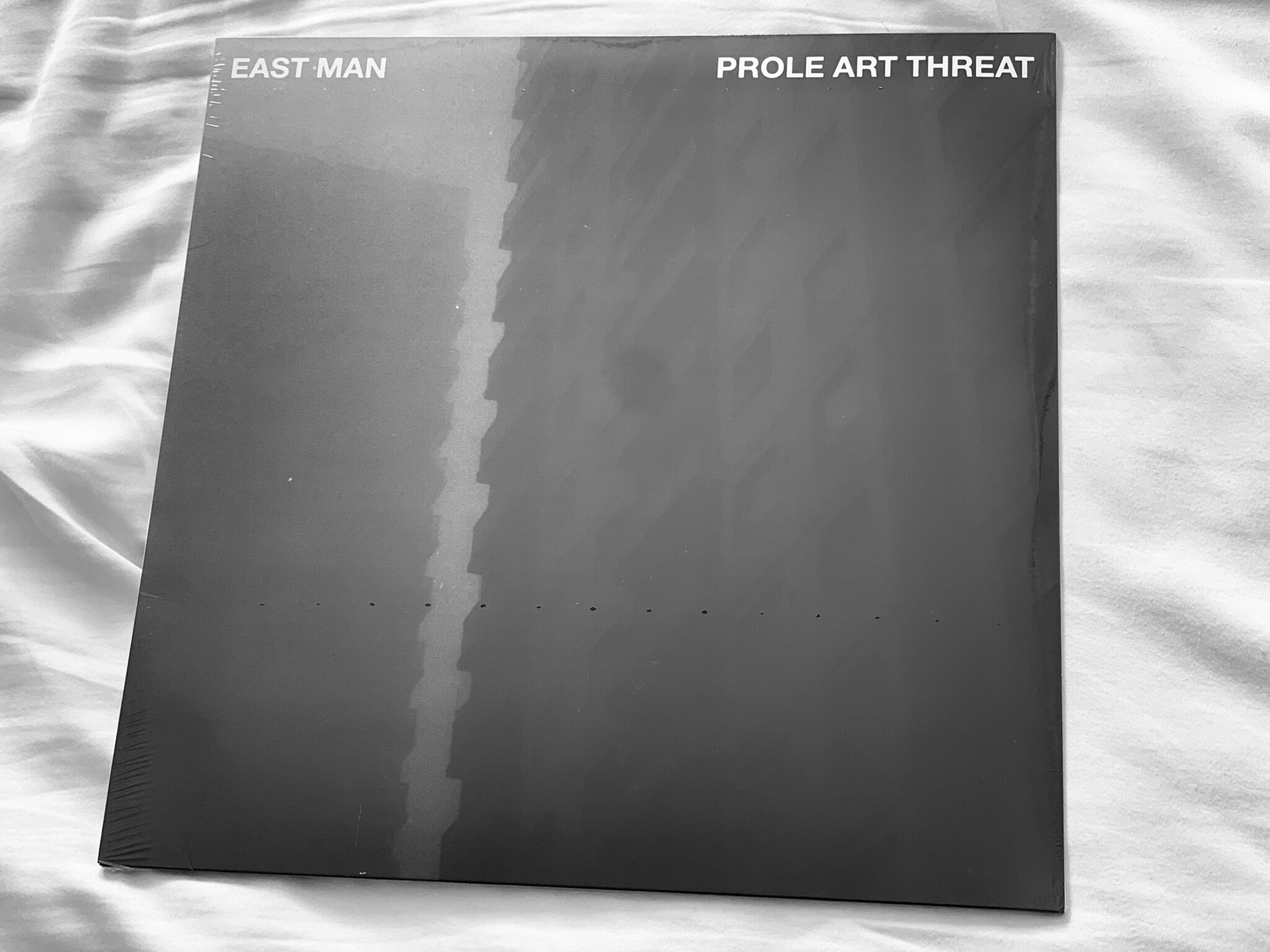 Honored to have one of my photos licensed for the cover of the new album by East Man Prole Art Threat, named of course after The Fall’s song/mission statement.

Prole Art Threat brings together a set of MCs from all over London: Darkos and Eklipse from East London and Lyrical Strally from near Feltham who were on the first album, Ny Ny and Mic Ty also from East London, Streema and Vision Crew member Whack Eye from Lewisham plus Fernando Kep, an MC from the burgeoning Brazil grime scene. They work across a cohesive set of tight riddims forged from thoughtful amalgams of grime, dancehall, and drum & bass.

The original photo was taken in Dalston, London, sometime around 1994. It was an eerily foggy morning on a deserted housing estate, the streets were empty and there was an overwhelming sense of oppression in the air. 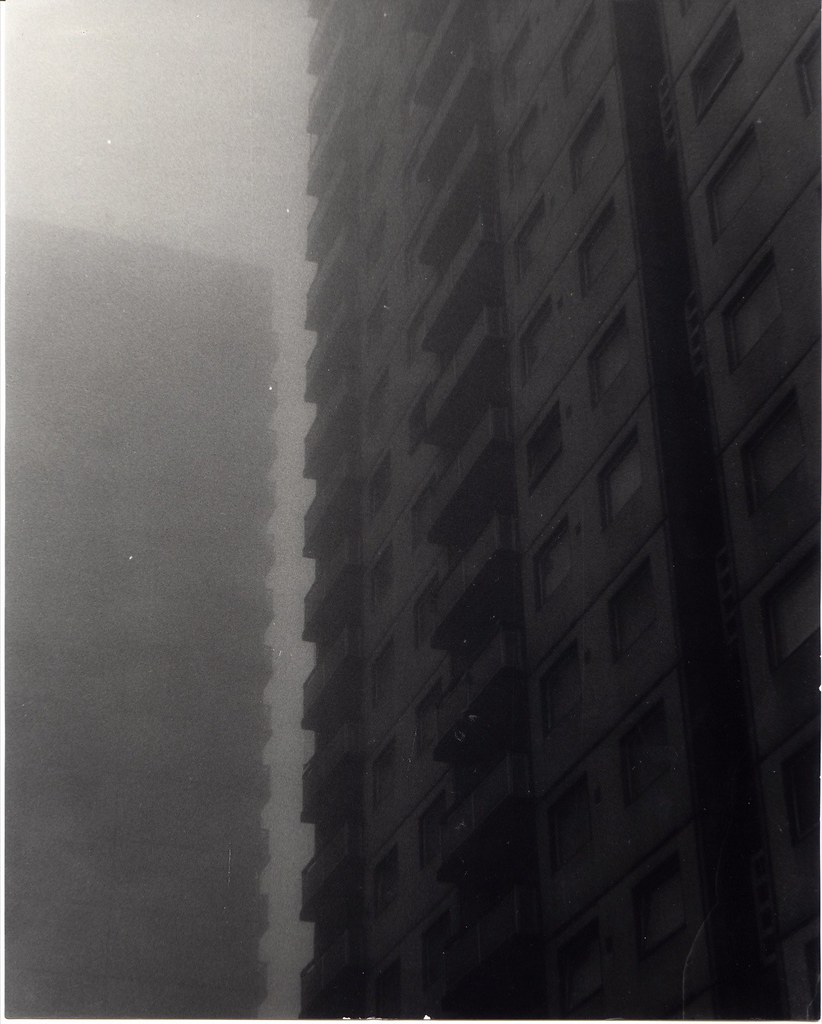 The limited-edition vinyl is almost sold out, you can find it on Bandcamp.