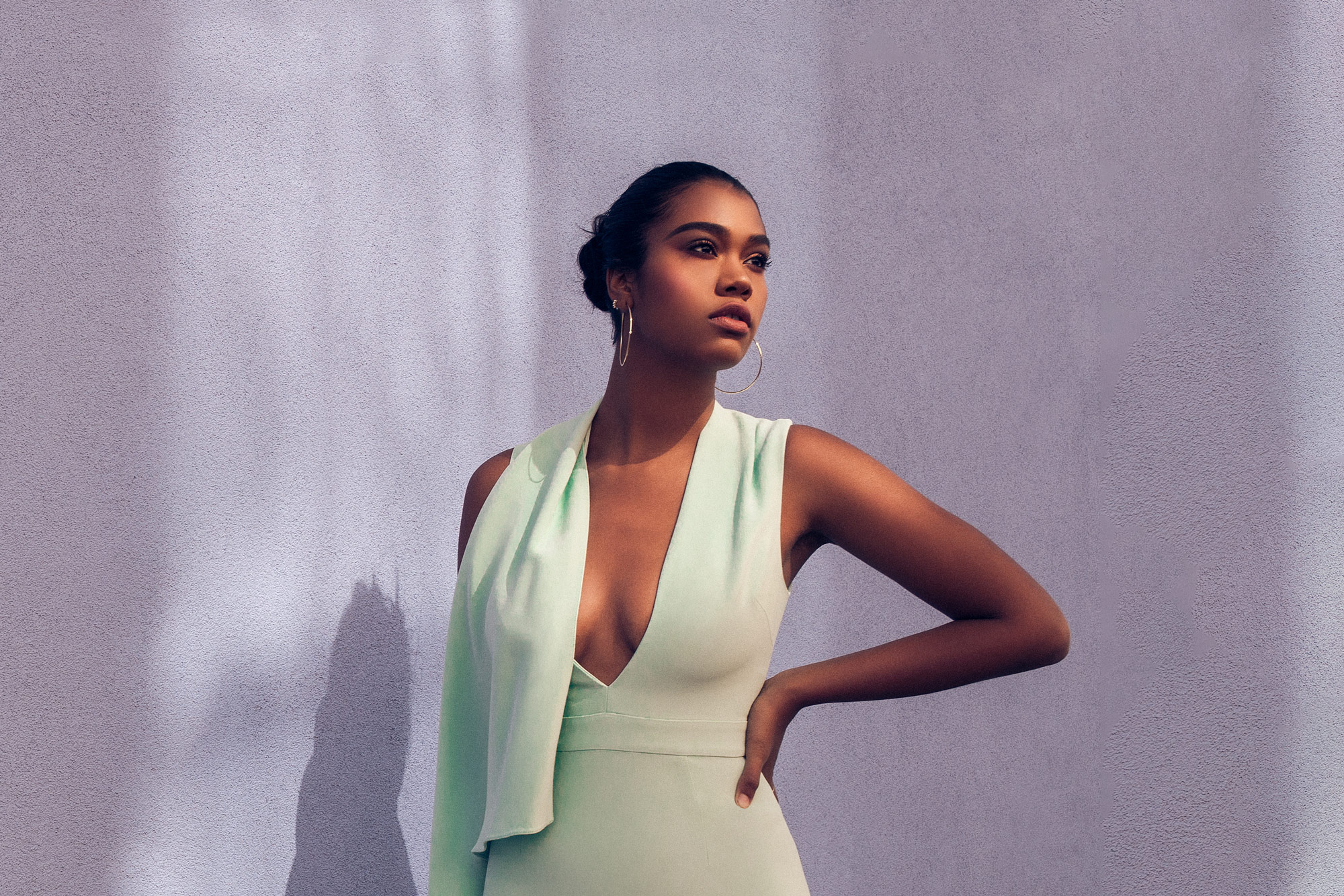 Tom Adams was discovered after volunteering to join Nils Frahm on stage in Berlin. His neo-classical romanticism impressed both the crowd and Nils’ manager, who snapped up Tom immediately. His debut is released on May 5th on Kowloon Records, here is the exquisite lead track Sparks.

2. Carry You By Novo Amor

Novo Amor, alias Welsh multi-instrumentalist, songwriter and producer Ali Lacey, releases his new EP ‘Bathing Beach’ via Believe Records on May 26th. ‘Carry You’ is an expression of nostalgia and a wistful nod to a certain period of time. PHOENIX loves.

Nashville-by-way-of-Dallas artist Conner Youngblood collaborates with Nas-endorsed vocalist Nylo for this beautiful slice of alt-folk with a big heart and a 6-string ukulele! Talented multi-instrumentalist Conner also loves skateboarding and wrestling, and is obsessed with Scandinavia.

We love the enigmatic experimental cosmic disco of “1,618”, produced by the Dewaele brothers (Soulwax / 2manydjs) at their Deewee studios in Ghent. Charlotte recently DJed on the Soulwax tour together with her musical partner in crime Bolis Pupul.

ABRA is currently rocking our world. The self-proclaimed “Darkwave Princess” has nailed her own brand of minimal bass heavy nihilism, and Vogue called her the “Next Princess of Alt R&B Style”. ABRA was recently signed to star in the movie “Assassination Nation”, about four teenage girls who become the focus of unwanted, world-wide media attention after their personal information is leaked by an anonymous hacker. One to watch!

6. Hurt You First By NIIA

NIIA sets her relationship status to “complicated” in this sultry slice of future-jazz about protecting yourself in a breakup. Her smokey-smooth debut album “I” will be released Friday, May 5th on Atlantic Records.

7. U Betta By Machinedrum

Machinedrum has been one of underground electronic music’s most consistent and prolific figures for over a decade, and drops a mind-blowing maxed-out banger in the form of “U Betta”, appropriately released on the home of so much sonic innovation, Ninja Tune.

8. Lose My Cool By Amber Mark

Amber is one of the most impressive new talents we have heard in a while, effortlessly blending jazz, soul and Indian classical music with hip-hop and downtempo electronica. She matches this canny creative balance with some deeply personal lyrics about love and loss, and how to deal with it.

9. Friendship (Is a Small Boat in a Storm) By Chicano Batman

Chicano Batman is exactly the band you want to bump into halfway through a lost weekend. Their faultless fuzzed-out Latin soul, lounge rock grooves and three-piece suits let you know you that everything is going to be OK.

The immaculate harmonies of 79.5 vocalists Kate, Nya and Piya and the raw old-school disco arrangements of bandleader Kate Mattison are setting many discerning dancefloors in New York alight. We love the vibe. You might catch them on tour with Chicano Batman on that lost weekend.

OK, so the lost weekend didn’t end so well. You are in some sort of rehab in Kerala. “Orissa” is the blissed-out soundtrack to your recovery featuring Indian folk vocals, a lush rolling bassline, percussive brushes and syncopated 808s. Namaste!

The 23-year-old producer and visual artist, who lives between New York and Seoul, dropped the perfectly formed dancefloor groover “Feel It Out” last month, complete with a video of dancing pineapples in her apartment. “Shit is crazy, shit is Yaeji” and we love it!

Las Vegas’ favorite DJ and Grammy winning multi-millionaire Calvin gathers together a mega-colab for this pool party friendly slice of funk perfection. The sound of Summer is right here.

Another funky mega-colab with Pharrell Williams, this time it’s with French music legends Cassius who also feature US singer-songwriter Cat Power. While not the full “Get Lucky” this is a winning tune, particularly when enjoyed with the genius split-screen juxtapositions of the video.

16. Do You Feel The Same? By Hercules & Love Affair

Hercules and Love Affair exploded onto the global consciousness in 2008 with the definitive disco of “Blind” featuring Antony Hegarty, who is now known as ANOHNI. Andy Butler, Rouge Mary and Gustaph have continued on their singular mission to release dancefloor classics ever since. This track is from 2014 but is bang up to date with its huge chorus, relentless acid-funk bassline and “Mad Max in a tutu” video.

Last but not least we offer you 21-year-old singer songwriter Sam Fender, who developed his craft in part by playing in an old fishing pub, catching the attention of Ben Howard’s manager. Sam’s career then executed a serious level-up and before long he was collaborating with folks connected with Arctic Monkeys, Ed Sheeran, Coldplay, Arcade Fire and Tame Impala. “Play God” is angry and passionate, PHOENIX looks forward to Sam’s next releases with great interest.

Did you enjoy the May 2017 Playlist? For more mixtapes click here.