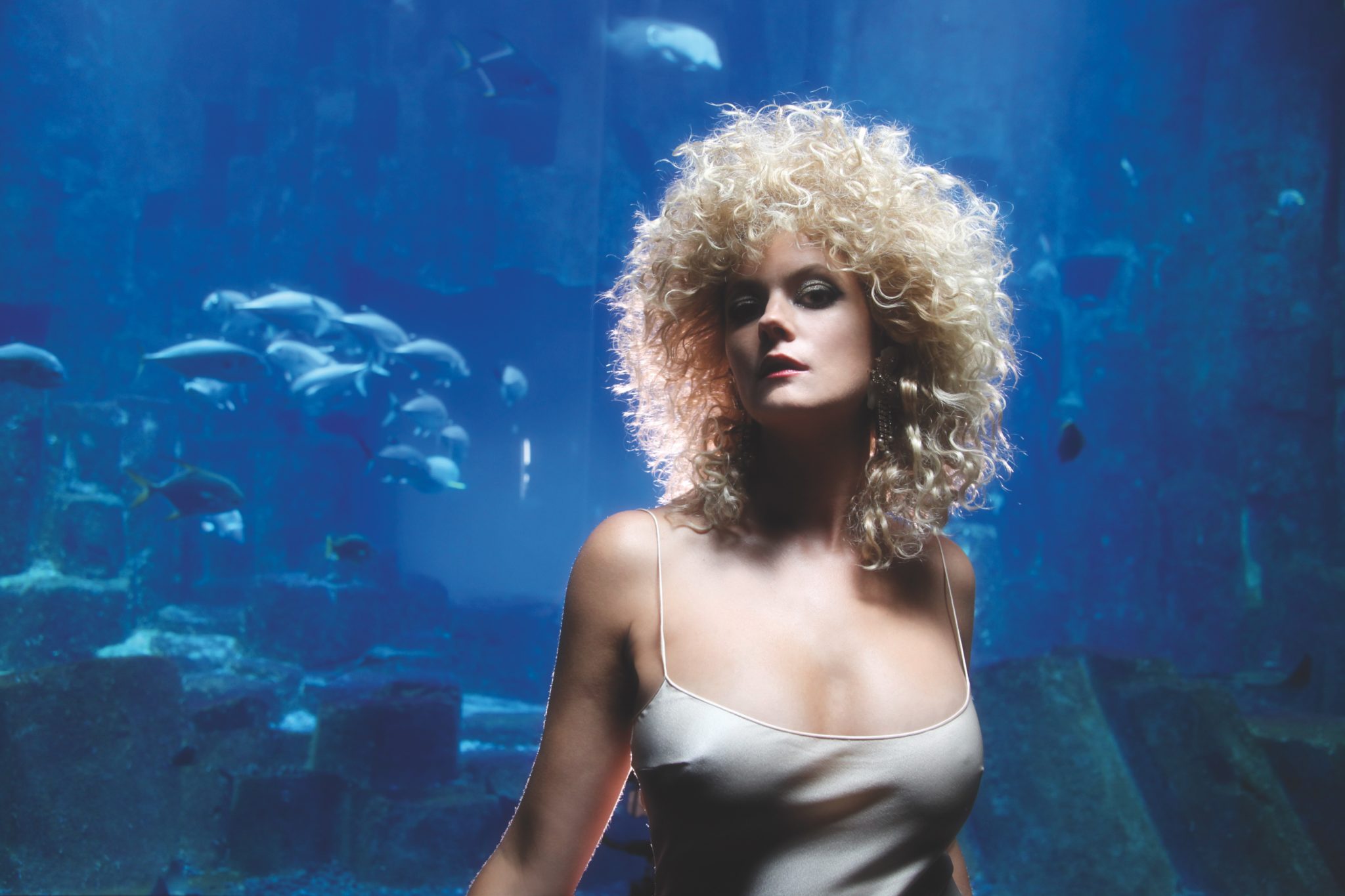 PHOENIX’s monthly musical showcase has at times, exhibited certain geographic alliances. We’ve gone nuts for Nordic, we’ve celebrated Scandinavian, and we’ve even found some Antipodean delights – but we have yet to touch down in France. It’s high time to rectify this faux pas.

When it comes to music, as in life, the French are fiercely independent. In 1994 a law was introduced which ensured that 40% of all music played on radio was in the French language. This initially lead to playlisting of the same old tunes from the dinosaurs of “Le Rock”, but the quota was subsequently reduced to 35% with a focus on including new music. The past 20 years have seen an explosion of French musical talent and creativity. Daft Punk are global icons, while French producers such as Busy P (who we interviewed last year) and David Guetta have been at the forefront of dance music for over a decade. But what other cross-Channel delights should we have in our earbuds right now?

Join us on a petit promenade as we have a tête-à-tête with a ménage a trois of French artists who all have that certain je ne sais quoi.

We start with some rock royalty: the daughter of English actress Jane Birkin and iconic French singer-songwriter and professional louche Serge Gainsbourg, who together reached widespread notoriety for their shagadelic opus ‘Je t’aime… moi non plus’, released in 1969. Charlotte’s first release was ‘Lemon Incest’, written and produced by sybaritic Serge, and released to much controversy when she was only 12. Charlotte grew up in Paris alongside her half-sister Kate, from her mother’s marriage to composer John Barry. Kate was to die in 2013 after falling out of her apartment window in Paris, an assumed suicide.

Serge later wrote and directed the film L’effrontée about an incestuous relationship, with himself in the starring role and Charlotte playing his daughter. But today Charlotte is better known for her own award-winning acting talent, showcased in The Cement Garden, Nymphomaniac, 21 Grams, and Michel Gondry’s wonderful The Science of Sleep, to name but a few.

Aside from her life on the silver screen, Charlotte is also a hugely accomplished musician, and last year she enlisted the help of producer SebastiAn to distil some of her life experiences into her fourth studio album, Rest. The album features collaborations with Sir Paul McCartney, Daft Punk’s Guy-Manuel de Homem-Christo, Connan Mockasin and Owen Pallett (Arcade Fire, Caribou). Following advice from Lars Von Trier, Charlotte herself directed the video for the title track. On the album, she addresses personal topics ranging from the death of her father and sister, to the tensions between her shyness and her life as a performer and public figure, to charmingly illogical childhood fears. Rest is the sound of a woman at the height of her creative brilliance, one of the best albums of last year, and one which gets better with every listen.

Certain music is synonymous with France, from classic chanson to rebellious 60’s yé-yé, from “French Touch” electronic music, to the widescreen musical genius of Serge Gainsbourg. But it is the beautifully debauched world of 1970s French Boogie which Corine is resurrecting with her own brand of “erotic disco”. She looks every inch the authentic 70s diva with her distinctive shock of peroxide blonde hair, judicious use of eye shadow, and an extensive collection of jumpsuits. The name Corine is French prostitute slang for cocaine, and she dedicates her music to “the excess of the disco years, Le Palace, and its dancers who never grow tired”. Le Palace was a legendary Parisian nightclub on whose opening night in 1978 Grace Jones sang ‘La Vie en Rose’ from on top of a pink Harley Davidson, surrounded by shining roses and mountains of dry ice.

Many of the visuals and references are deliciously tongue in cheek, but Corine and her band exude an authentic love of this period of music, and go to painstaking detail to create the perfect sound. Corine describes the ingredients as “clavinet, solina, bass synth, mixed with a sweet voice, that tells everything and nothing at the same time” and the mood as “vaporous, aquatic and sensual for a passing reverie, an intoxicating cocktail, an invitation to dance skin to skin, all night long.”

Many will be familiar with Dita Von Teese as the entrepreneur and performer widely credited with bringing the art form of burlesque, as well as vintage fetish style, back into the spotlight with a new sense of elegance and sophistication. Sébastien Tellier is a French musician to whom many, myself included, owe a debt of gratitude to for writing and recording one of the best songs ever made, ‘La Ritournelle‘. Needless to say, the concept of a collaboration between these two singular artists is an intriguing prospect.

Their collaboration is born of intense mutual respect. Von Teese remarks: “When I performed for the first time at the Crazy Horse in Paris, I invited Sébastien because I was such a fan, not daring to imagine that someday he would compose an entire album for me.” Von Teese of course proved to be an inspirational muse, as Tellier explains: “When I saw Dita dance to a piece of music I had written for her, I had a feeling that her physical presence and her personality were a perfect fit with my music and I started to compose only for her. When you think that you’ve finally pierced Dita’s mystery, she turns out to be more than ever, a creature of dreams, totally out of reach.”

It was actually Tellier’s wife, Dean de La Richardière, wrote the sensual lyrics to the first release from the album Rendez-vous. She explains the concept: “It is about a woman taking control of her freedom, and of her hunger for pleasure. Imagine this woman gathered with two or three people in a hotel room in California, under the pink light of dawn, for some passionate stolen moments.”

Did you enjoy this article on the New French Music Wave? Click here for more articles.