As featured on the “Spirit Of Talk Talk” tribute album featuring Linton Kwesi Johnson and Paul Marshall on vocals. Recoil is the project of Alan Wilder, formerly of Depeche Mode.

Click here to get a fresh music playlist, and the latest event news from me every month. 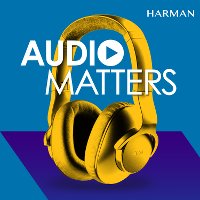 Biography and photos for events

Testimonials from webinars and events