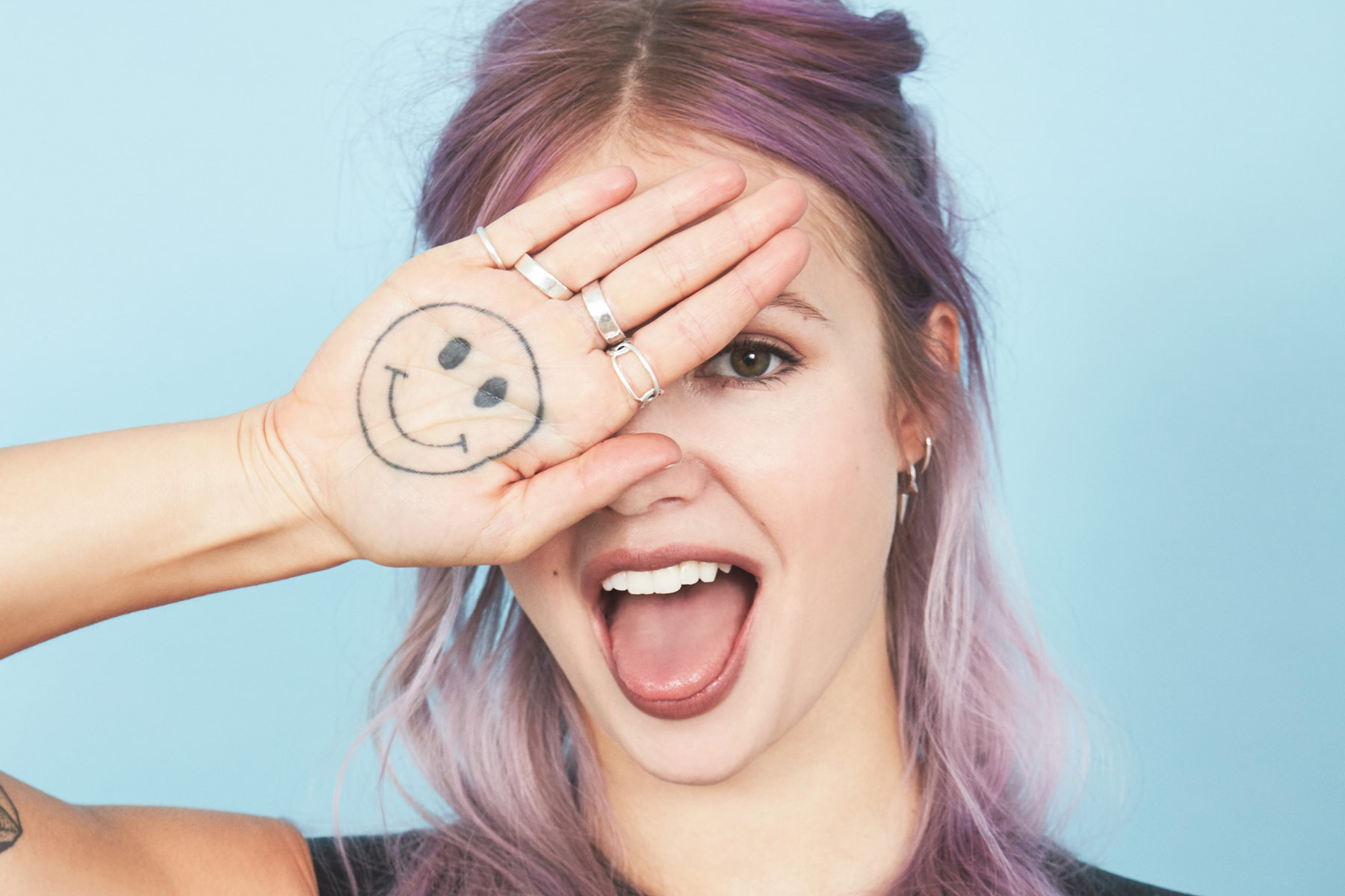 Plug Into Our Monthly Playlist Feat. B.Traits, Stormzy and Grimes

Update your audio with the latest, greatest sounds

1. Same Drugs By Chance The Rapper

The 23-year-old rapper recently made history when his latest album, “Coloring Book,” won him a 2017 Grammy for best new artist, all achieved without the help of a record label. “Same Drugs” is the most surreal break up song you’ll hear this year.

The All-Amerikkkan Bada$$ drops some poignant political commentary with “Land of the Free”, originally released on Donald Trump’s inauguration date, with the powerful video following in March.

“Watch me fuck it up, blow the budget up, take the Grammy,” roars PHOENIX favourite and Queen of UK rap Stefflon Don as she raps aside Abra Cadabra on “Money Haffi Mek.” ICYMI this is dynamite.

An all-star lineup delivers the heavy goods on this freshly-minted slab of electronic dub-pop. Catch them live on April 21st The Jazz Cafe, London.

7. Say Something Loving
By The xx

Londoners The xx wanted to celebrate their home town so not only revisited their childhood haunts for the video for “Say Something Loving” but also held the first “Night + Day Brixton” festival with Sampha, Joy Orbison, Benji B, Cat Power and Gilles Peterson.

Creative trans-atlantic duo Weslee have been applauded by the likes of Mistajam and Huw Stephens as an exciting act to watch in 2017. PHOENIX likes the spacious electronic vibes of Gassed.

9. Everything Is Ok
By HOST

We love the optimistic message of this third single from Ben & Tommy aka Host. Everything is indeed OK, especially with stylistic nods to New Order, Depeche Mode and Talking Heads. Out 7th April via Domain Records.

PHOENIX cover star and Radio1 DJ & producer B.Traits is never far from the office stereo. Here is her beautiful “North Shore”, inspired by an Ibiza Sunrise and memories of growing up in Nelson, British Columbia.

Olivier Raymond aka Oxia celebrated the 10th birthday of his seminal track ‘Domino’ recently with a flurry of remixes, including this fine rework by the man himself.

Joe Goddard is well known as part of Hot Chip and 2 Bears, as a DJ and Grammy nominated remixer, and as the Greco-Roman label Majordomo. Joe releases his solo album “Electric Lines” on 21st April, we LOVE this remix of his lead track. 100% dancefloor genius.

When music nerds collide, the result can be pure joy. We defy you to sit still as FourTet rips apart the affable Norwegian’s previously unreleased Jungelknugen and drops the bouncing bomb of basslines. Masters at work indeed.

Meet Hannah Rodgers, the 21-year-old musician behind Pixx. She experienced a year-long period of insomnia caused by recurring nightmares at age 9, and her debut LP is appropriately called “The Age Of Anxiety”.

Hercules’ Andy Butler recently explained that their comeback single “Controller” is both about being used by a spiritual entity, and intense sub-dom sexual roleplay. Kinky and catchy – what more could you want.

“Neo-Celtic Rococo” Grimes is not only one of our favourite multi-media recording artists and producers, but recently directed and edited the video for Venus Fly featuring Janelle Monáe. Your eyes will thank you.